I’ve been working on a collaboration with my friend, the very marvellous Jassy Davis who writes brilliantly on all things foodie over at Gin and Crumpets.

I’ve been interested in food and documenting our diet for a while and elsewhere on this site there’s a section of paintings I made when trying to record the complete menu of Perfect Fried Chicken, a branch of which is very near my house. South London is full of tempting chicken options if that’s your thing. It works for me because the act of painting food is pretty delightful, tricky yes but also satisfying and because it captures something about this place and this time.

As part of her work Jassy expertly reviews food and drink from around this city and so working with her seemed a great framework for a project. She takes and creates many wonderful images, often shared by instagram but they’re transient and the world moves on. We decided to take those images and reform them in oils, play about with the scale a bit and generally make a bit of a fuss of them.

The intention is to form an eating and drinking guide to Peckham which is stones throw away from me as type (and I have a very weak throw) and an area going through immense change. It’s just getting hipper and hipper.

Well that’s how I describe it – Jassy writes much more interestingly about the project here.

And here are some of the first completed images. 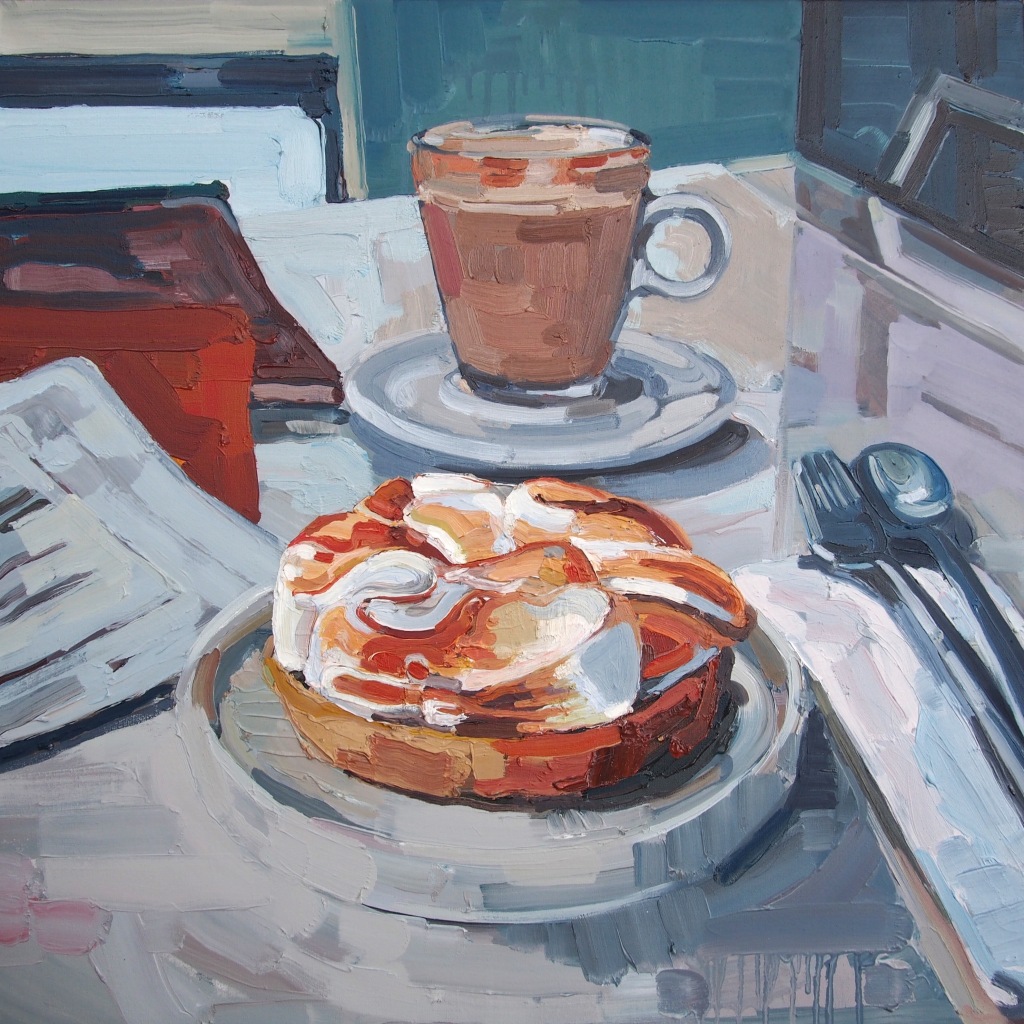 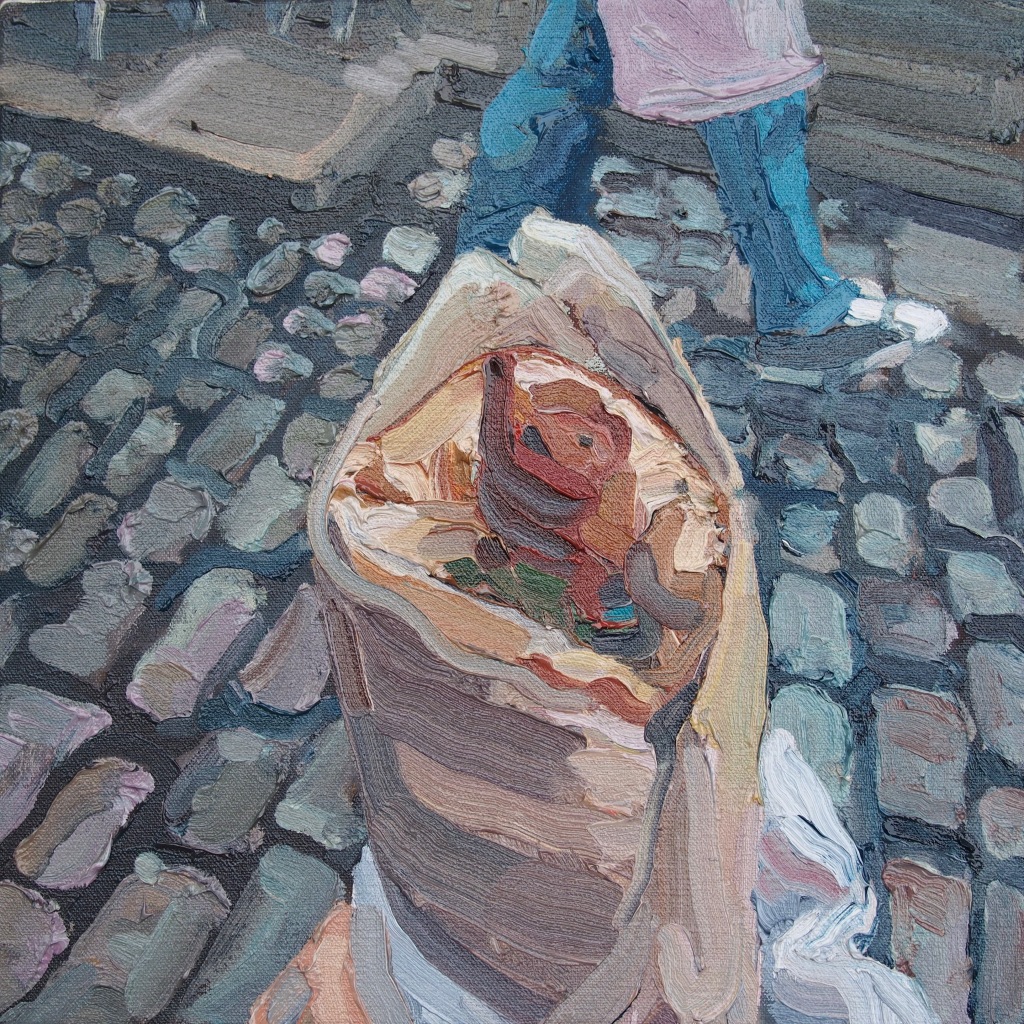 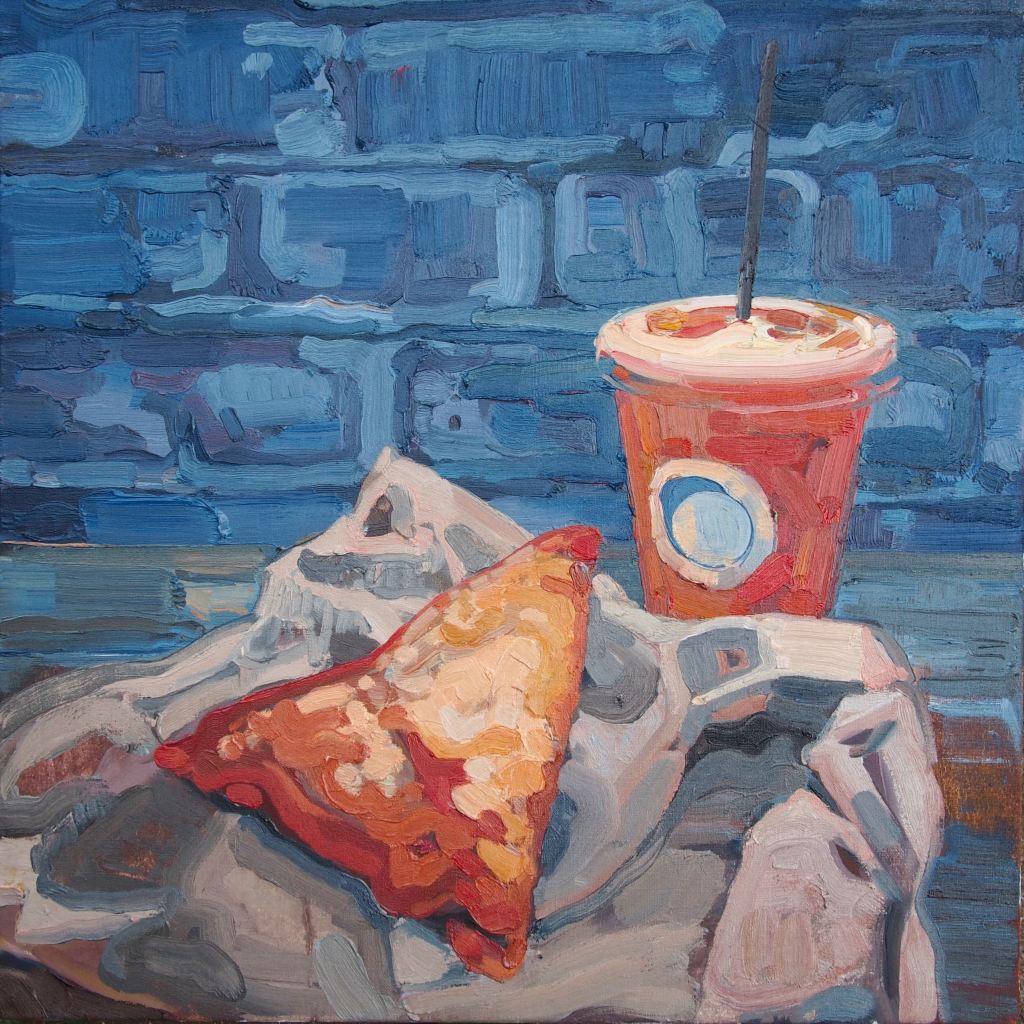 You may notice that Jassy’s part has been going for some months and I am just recording images now. And this alights on possibly the main flaw in our plan. Which is that going out and reviewing these places does, generally speaking, takes a lot less time than creating the paintings. But I am on a roll now so more to come….